4oz fiberglass cloth has many advantages, such as high mechanical strength, high impact energy absorption, good heat resistance, and corrosion resistance. The fiberglass yarns in 4oz fiberglass cloth are divided into yarns and roving yarns according to their monofilament diameters. The latter is used in electronics and industry. Roving is usually reworked: 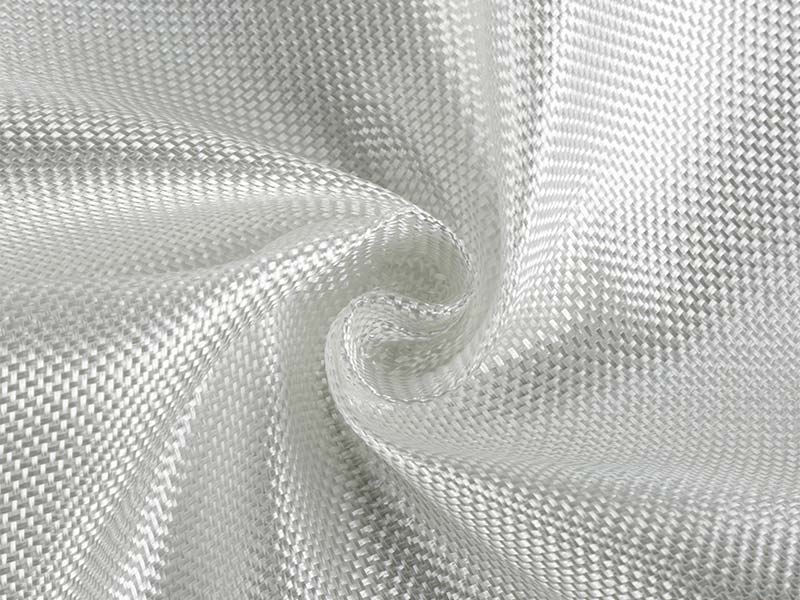 Spinning generally refers to the production of a single yarn diameter of fewer than 10 microns, mainly used in electronic yarn, and industrial yarn. Electronic yarns are mainly used in the manufacture of electronic cloth, with electronic component printed circuit board downstream, with monofilament diameters of 5,7,9 microns, and industrial yarns used in industrial fabrics, such as fireproof curtains, model making, synchronous belts, cords, braided sleeve, etc., the generally single diameter of 5 -9 microns.

The fiberglass yarn in 4oz fiberglass cloth is divided into twisted and untwisted yarns according to whether the yarn is twisted or not. The twist is the number of turns per unit length between the fiber and the fiber. According to the direction of distortion, it can be divided into s-distortion and Z-distortion. The goal of twisting is to increase the adhesion between fibers and the stress of a single fiber. However, the resin after twisting is not easy to soak, so the fiber used in FRP is generally twist-free yarn, such as pultrusion yarn, and winding yarn is twist-free yarn. Twist yarn is mainly used in some textile products, such as electronic cloth.